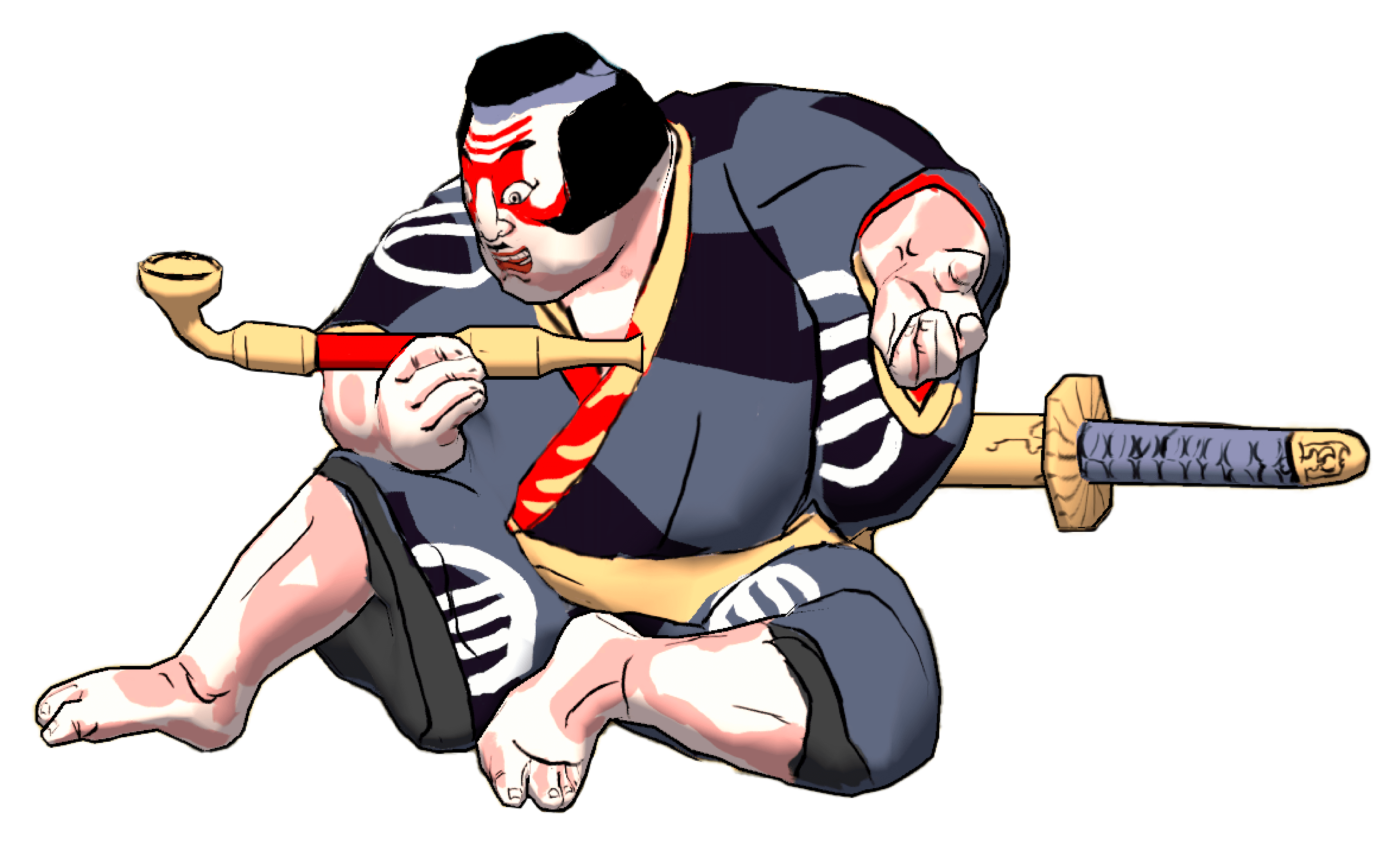 What OS does HyperEDOHAKU run on? 

The Edo Tokyo Museum’s mobile app, HyperEDOHAKU, is supported on the following platforms (as of April 2022).

The Android version is planned to be released during June/July 2022.

Apple, iPhone, iPad are trademarks of Apple Inc., registered in the U.S. and other countries and regions.

App Store is an online store of Apple Inc.

The trademark “iPhone” is used with a license from Aiphone K.K.

IOS is a trademark or registered trademark of Cisco in the U.S. and other countries and is used under license.

The three times where internet access is needed when first downloading the app, first launching the app, and when updating the app.

What language is HyperEDOHAKU in? 

The app is in Japanese and English.

How much do I have to pay for the app? 

The app is available free of charge.

Data usage fees for installing, updating, and downloading the app may apply.

Can I use the app outside of Japan? 

With some exceptions, yes, you can use HyperEDOHAKU outside of Japan.

Do I need to register to use the app? 

No, no registration is required.

Named after Edo Tokyo Hakubutsukan [Edo Tokyo Museum], HyperEDOHAKU recreates the world of Edo in 3DCG for you to wander around and collect the many items in the Museum’s collection. As a boy living in a Nagaya in Ryogokubashi, you will experience the many cultures of Edo such as the opening of the Sumida River.

How do I play on HyperEDOHAKU? 

As Edohakun (Mr. Edohaku), you can tap and drag on the character to move around the streets of Edo. As you wander around the rooms and streets, you will find items, 100 in total,  that are outlined in white–these are items from the Edo Tokyo Museum’s collection that you want to collect. Tap on the people you meet and places you wander around to get clues on where these items are. As you discover and collect items, your story in Edo will unfold to different areas.

What period is the world in HyperEDOHAKU situated in? 

The period of the app is of Tokyo during late Edo (1746 – 1841). The spatial rendition is based on the model of Area to the west of Ryogokubashi Bridge (recreated by the Edo Tokyo Museum), with features taken from artifacts of the Edo to Meiji period scattered throughout. You can find out more about each of the 100 items from the Museum’s collections from each of their captions.

The app will not work. What can I do?

Please try shutting down the other apps if you have many running at one time, and/or restart your device.

How often is the data saved on the app? 

Your data is saved automatically. You can restart from where you left off even if your screen has turned off for a little time.

However, if the app is forced to quit or left off for a longer time, your data may not be saved properly and unfortunately erased.

How can I change the language? 

You can change the language setting from Home screen > Settings > Language.

You can choose either Japanese or English.

The app seems to shut down frequently. What can I do? 

One of the reasons for the app shutting down may be your device’s storage. You can try restarting HyperEDOHAKU after closing all of your other apps.

The stability of your internet/network access may also be the issue. Retry opening the app where you have a more stable network.

The app is running very slow. What can I do? 

Running many apps at the same time and/or not having restarted your device for a long time may result in HyperEDOHAKU running slow too.

Please try closing your other apps, restarting the device, and then opening HyperEDOHAKU again.

Can I transfer my data from my old to new device? 

Yes, you can use the QR code provided to transfer your date to your new device.

Follow the steps below to transfer your data to a new device.

Can I transfer data from one OS to a different one? 

Follow the below steps to transfer your data to a different OS.

The app freezes. What can I do? 

Running many apps at the same time and/or not having restarted your device for a long time may result in HyperEDOHAKU running slow too.

Please try closing your other apps, restarting the device, and then opening HyperEDOHAKU again.

How can I make an inquiry?

We are accepting inquiries on HyperEDOHAKU via email.

I am not getting a reply to my inquiry.

It may take some time for us to review the app depending on the nature of your inquiry.

Please also check your email settings as it can delay and/or suspend our response.

If we still have difficulties despite you checking the above, please try reaching us from a different email address that can receive emails from “@edohaku.jp”.